Why we must stop blaming the victims

Victim blaming is probably one of the very most common practices in Pakistan, to the extent where even our prime minister also partakes.

Many individuals may have heard the recent views of our prime minister concerning the growing rape cases in Pakistan. He declared that the women’s dress is just a cause and he did not say these words one time, he repeated them facing an international audience. He proved that he did not create a mistake initially he shared his views. Instead, his were measured statements, designed to the nation intentionally. He also rhetorically asked the interviewer how one does not get enticed by women wearing revealing clothing.

He supported his personal views with religious, cultural and geographical aspects, which directly subscribe to misconception in society. But these chaotic remarks are not the worst of the issue; let me explain to you how grave the results could be for the folks of Pakistan.  latest world news

We can all concur that the PM’s statement holds weight; it is precisely why many of us stood outside our houses and offices in solidarity with Kashmir. We also know that whenever he provides a speech people wait to every word and if he highlights any issue or gives advice, like breeding chickens in order that future generations can prosper, people actually think about it.

The exact same does work for the statements he’s made from late. 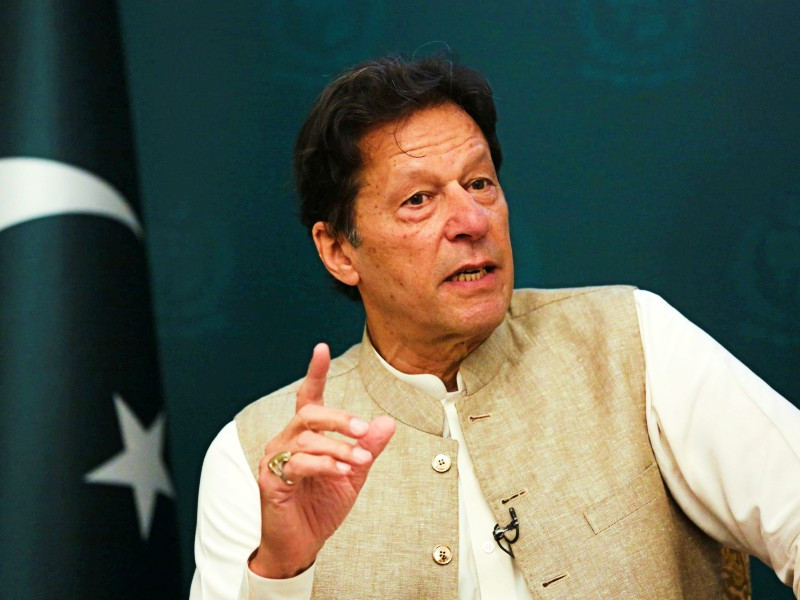 There are two chapters of society; one commits the crimes, the other is the victim of the very same crimes. And it falls on the us government, police force institutions and especially the authorities, to play a vital role in ensuring the security and justice for the victim while also ensuring that the criminal is discouraged by utilizing appropriate punishments. If the identical institutions instead choose at fault the victim, they are encouraging criminals instead, because they know they are not accountable.

Khan’s remarks were a massive letdown for every organisation or element of society that’s been working from the rape culture in Pakistan. His views further cemented the thought and narrative of the best wing, which also agrees that the woman’s dress is at fault and not the actual rapist. Sigh! It is not surprising that the best supports the PM’s statement and shares similar views as recently they’ve made no effort to cover it. Actually, they came to the forefront, making whatever statements they wish using Khan’s views as a shield. Our police are actually hooked on victim blaming but they are slightly fearful to be criticised, seeing the aftermath of the Aurat March, the exact same is not the case for the right.

And at the rate at which we are getting, the afternoon does not seem far when police reports have a whole page reserved for what the victim was wearing and the problem that an FIR would only be registered if the clothes were deemed appropriate.

My own anger aside, it is high time which our authorities and especially the PM stop this cycle of victim blaming, which only serves to traumatise the victim more, while further highlighting for the perpetrators they have a license to do whatever they like, with little to no accountability because of their actions, as all things considered, just a robot would not be enticed by a woman facing them.